Due to hexangular shape the use of such panels in façade designing provides expressive and unique image of a building. Hexangular shape in architecture is associated with motion and progress unlike static square shape.

During cassettes copying the “cell” molecular structure occurs. Modular molecular forming in architecture is typical of metabolism style appeared in early 60s in Japan. This trend was based on constant changes in society. A mixture of two structures was proposed: static constructive base and a system of cells able to move and interchange.

Thus the building itself represents a static structure whereas suspended façade with the use of cell panels is interpreted as a system of dynamic molecular cells.

Irregularity and eccentricity are the main artistic advantages of the façade. “Cell” panels may be used in buildings of various functions: social, dwelling, industrial, educational, sporting, etc.

Facades may be designed in various ways. Cells structure may be used both wholly and partially for the purpose of highlighting of building dominant points. 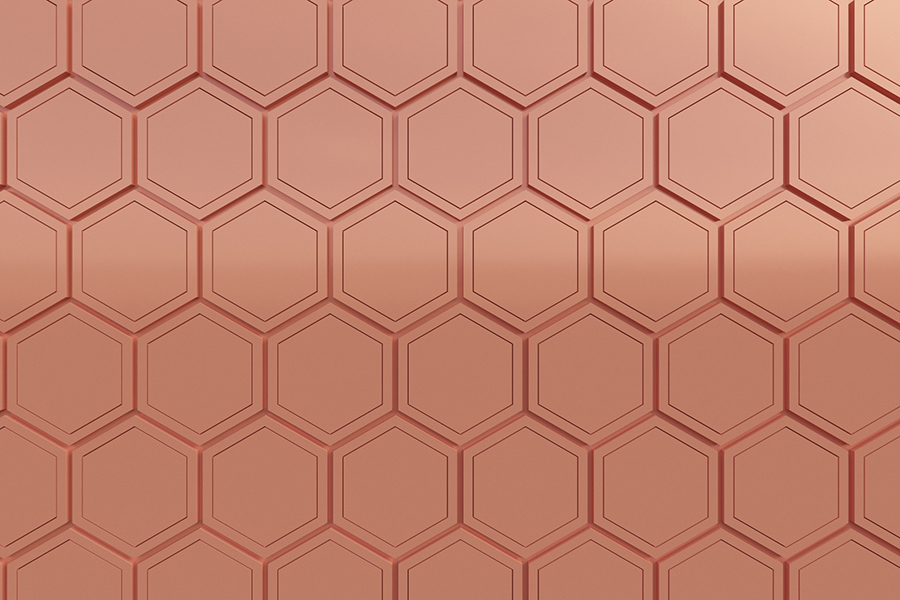 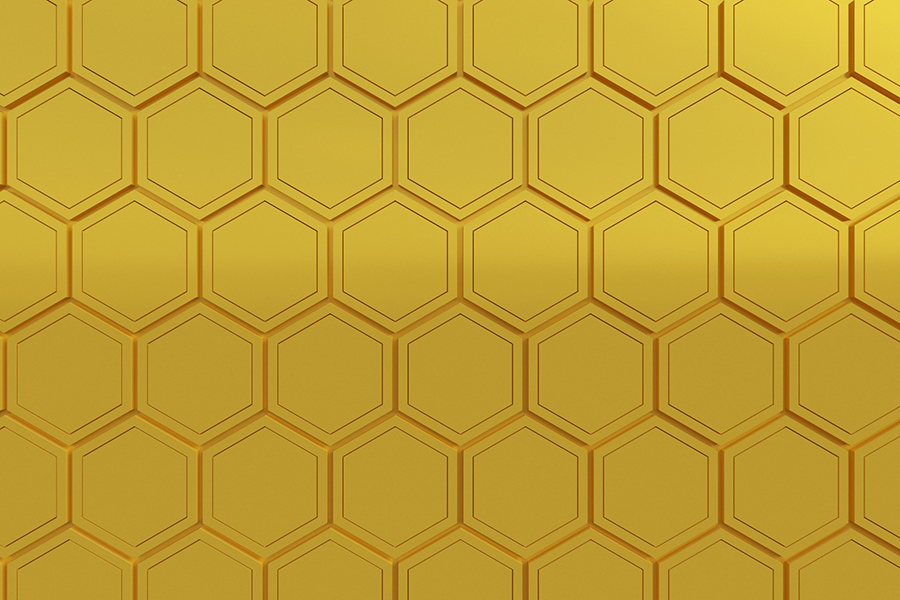 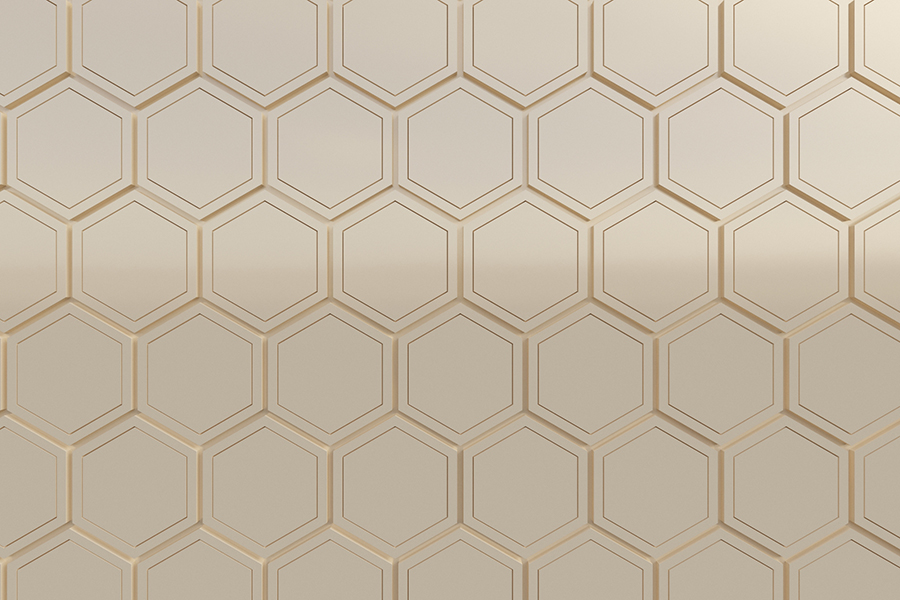 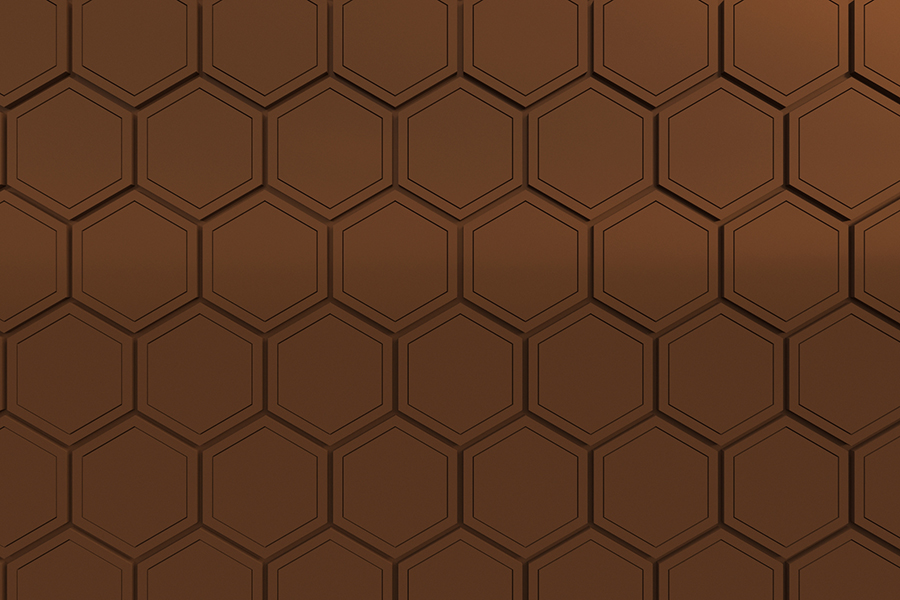 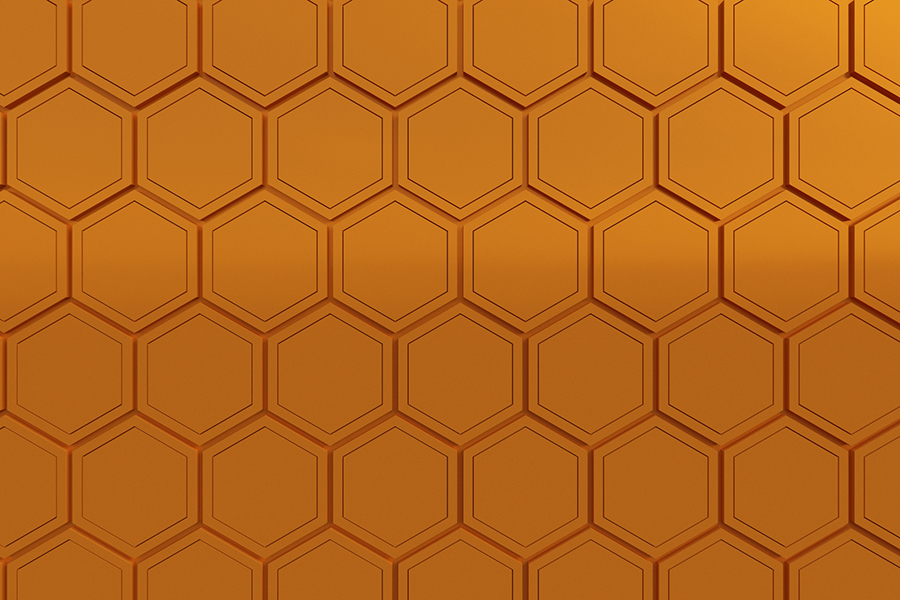 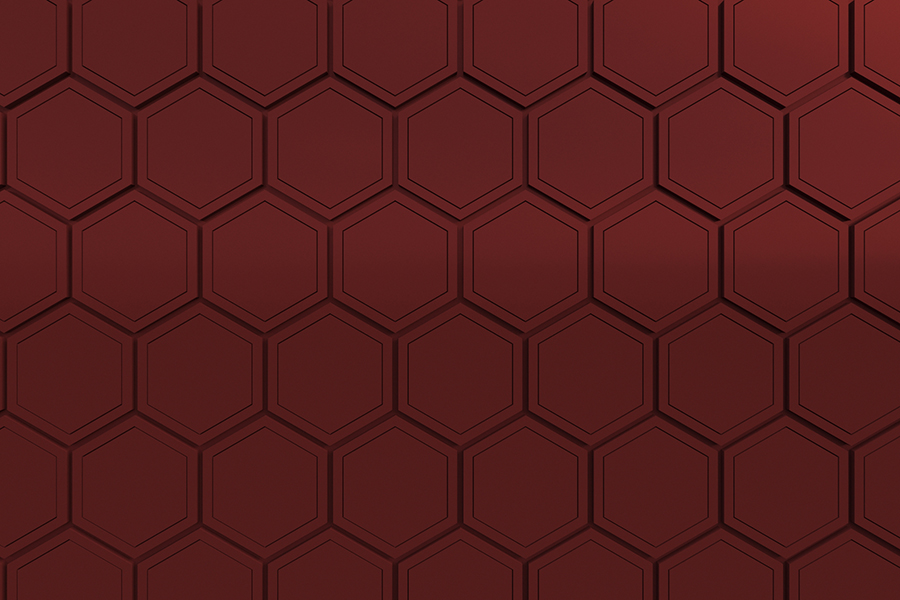 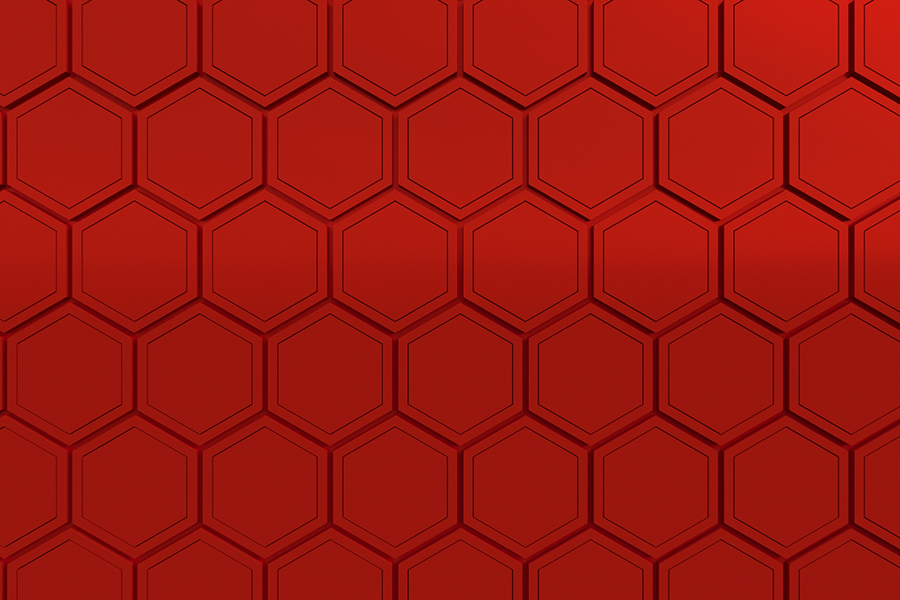 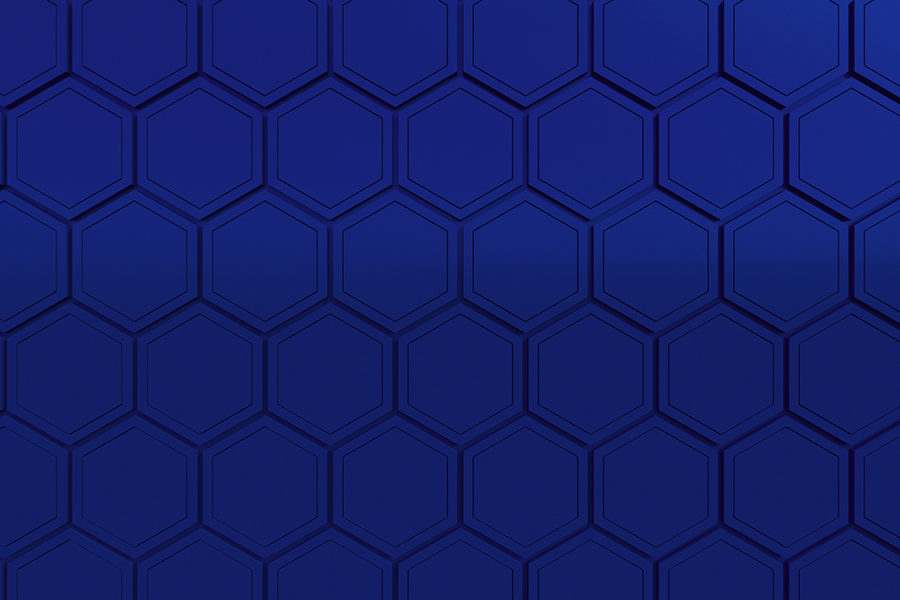 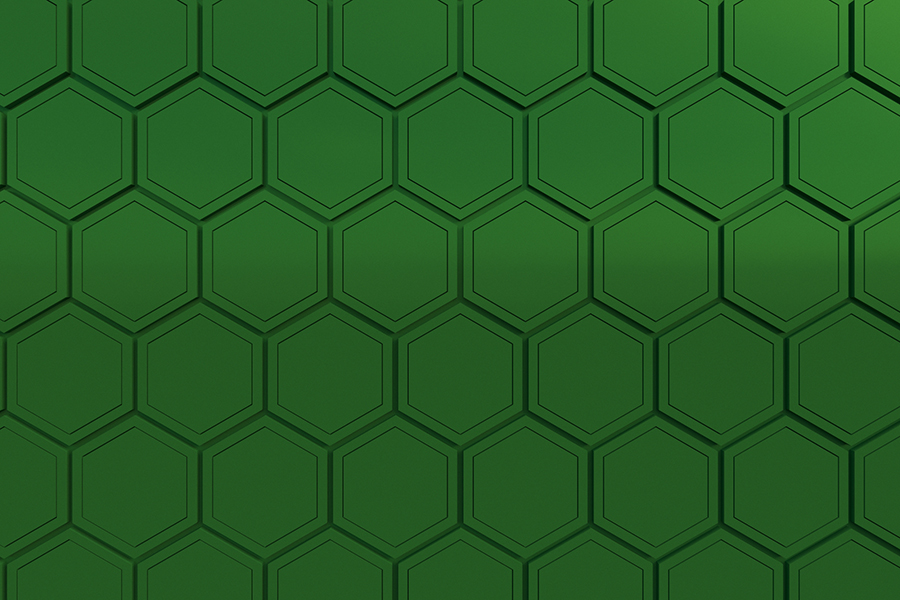 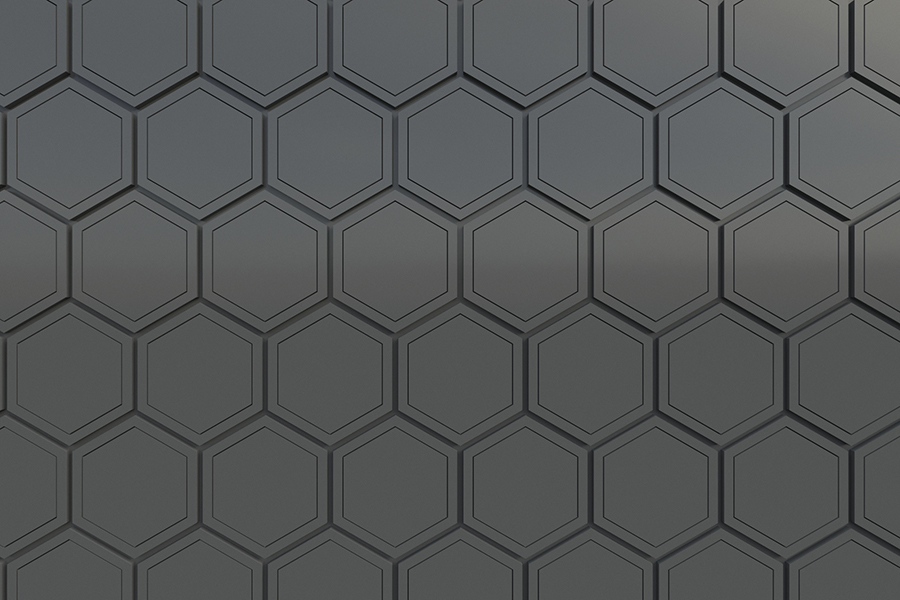 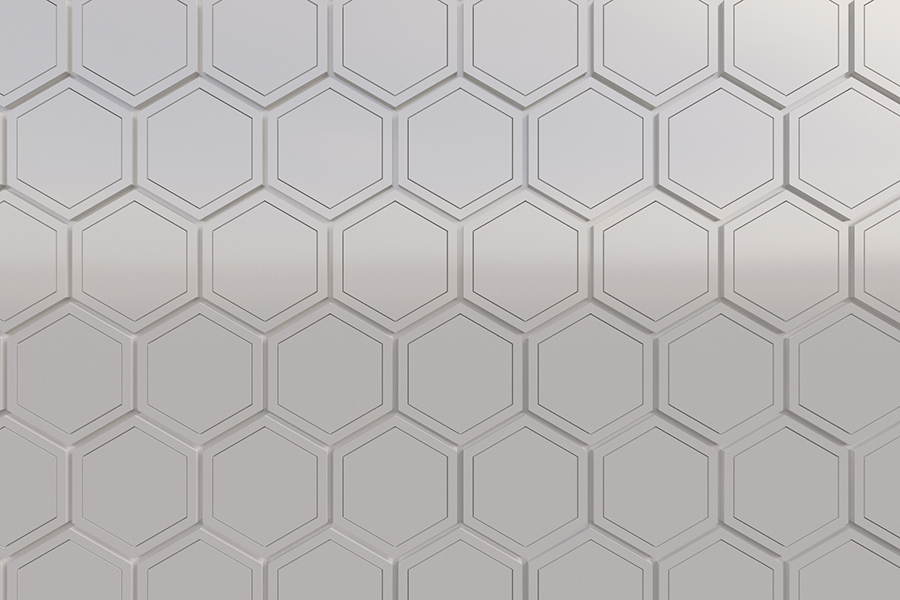 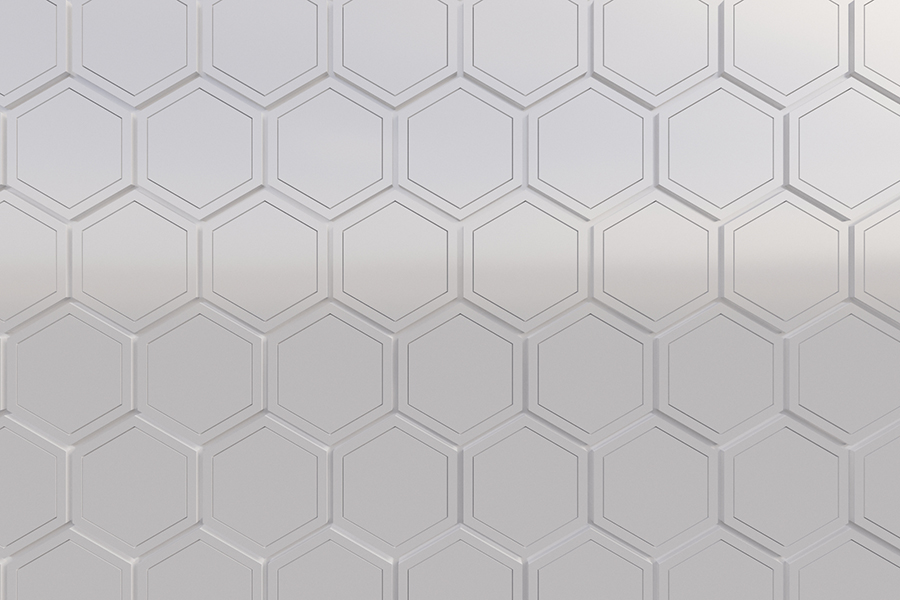 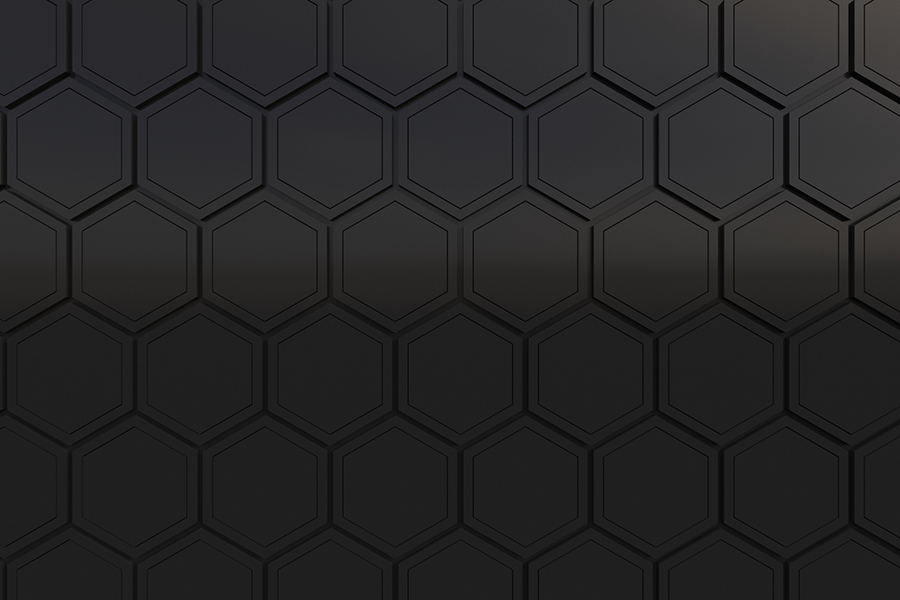 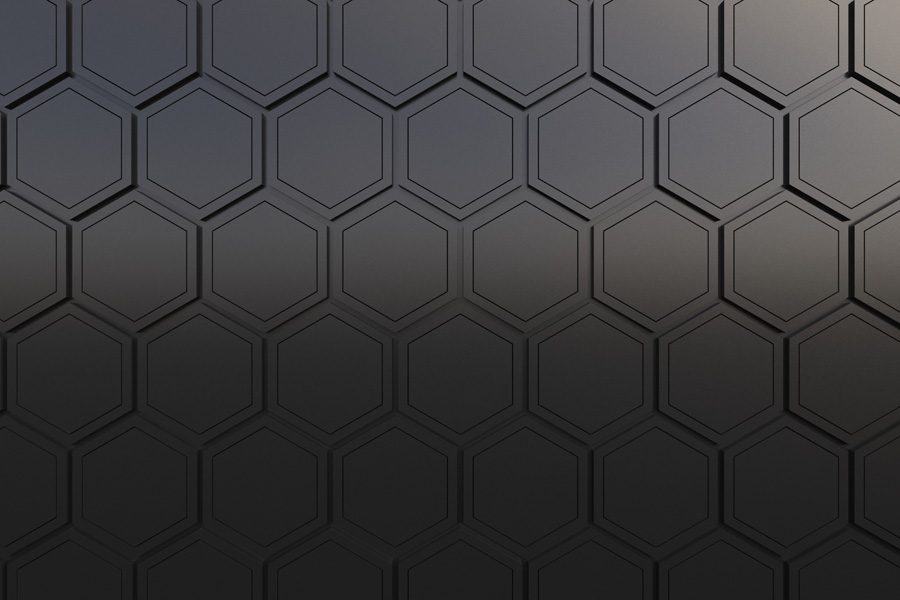 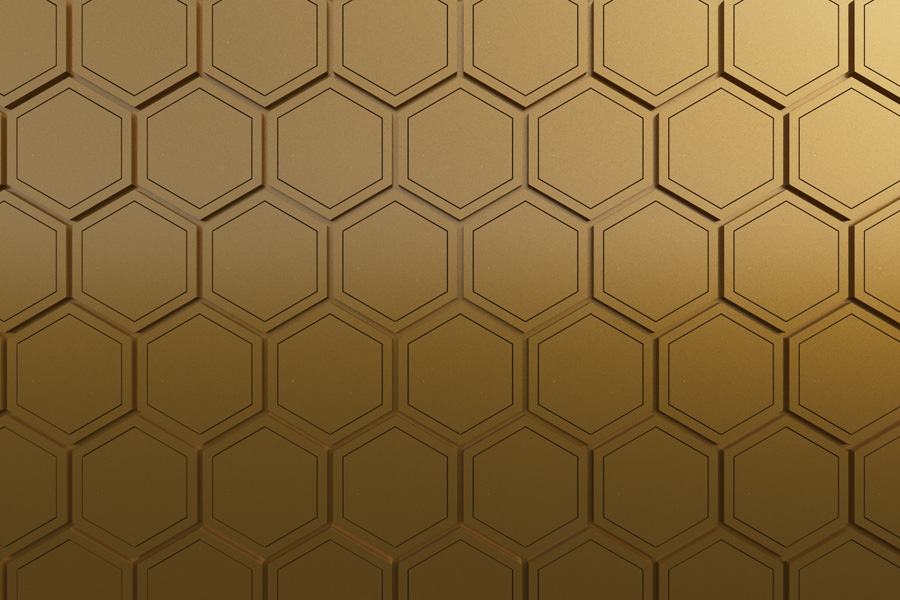 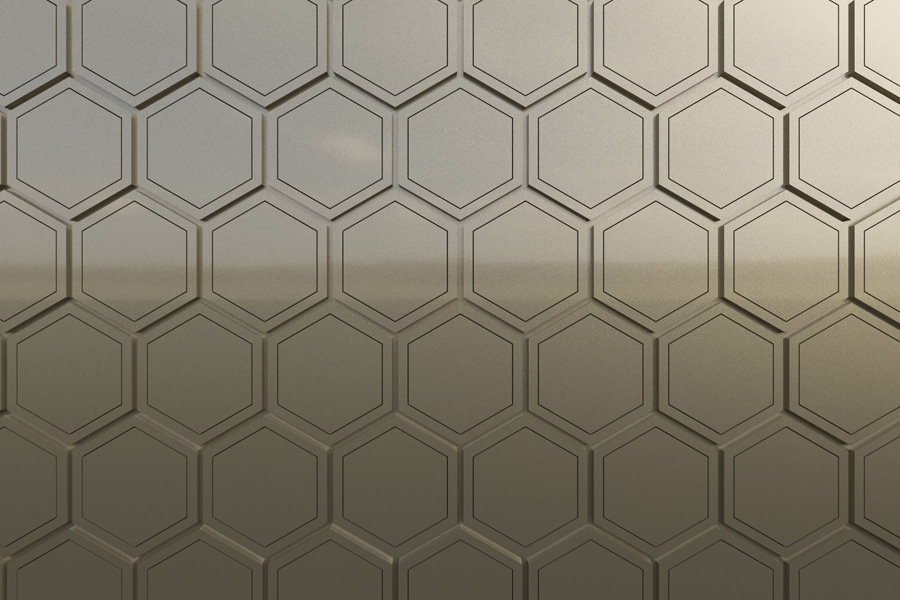 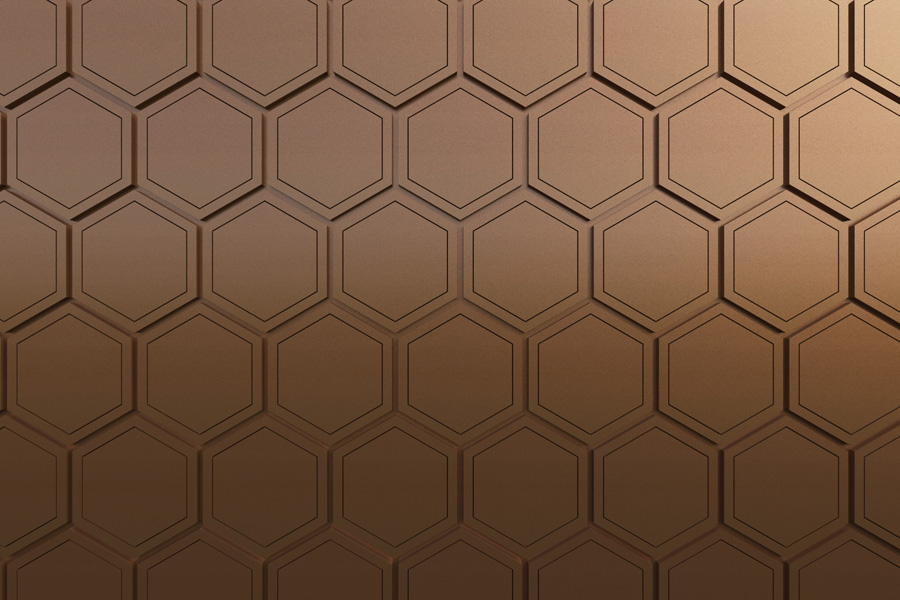 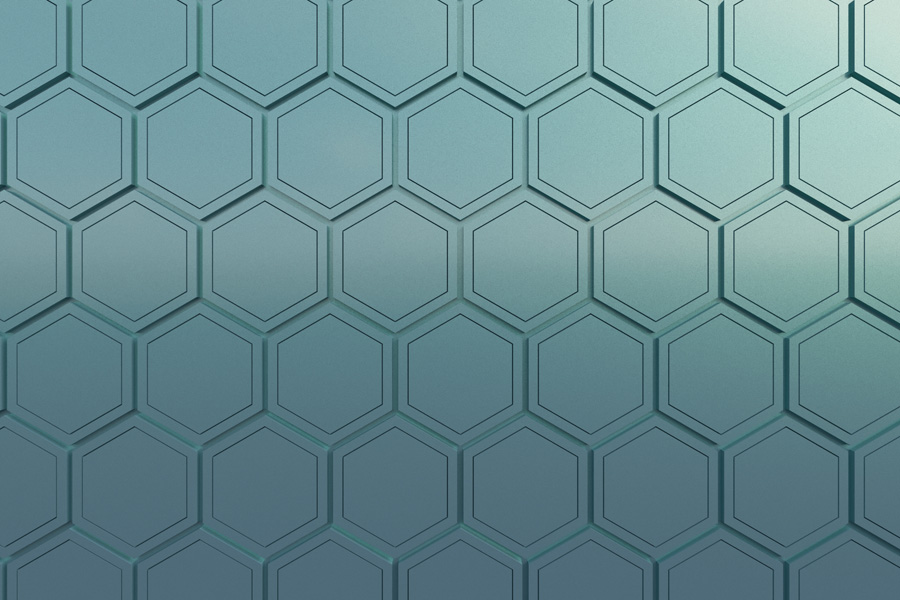 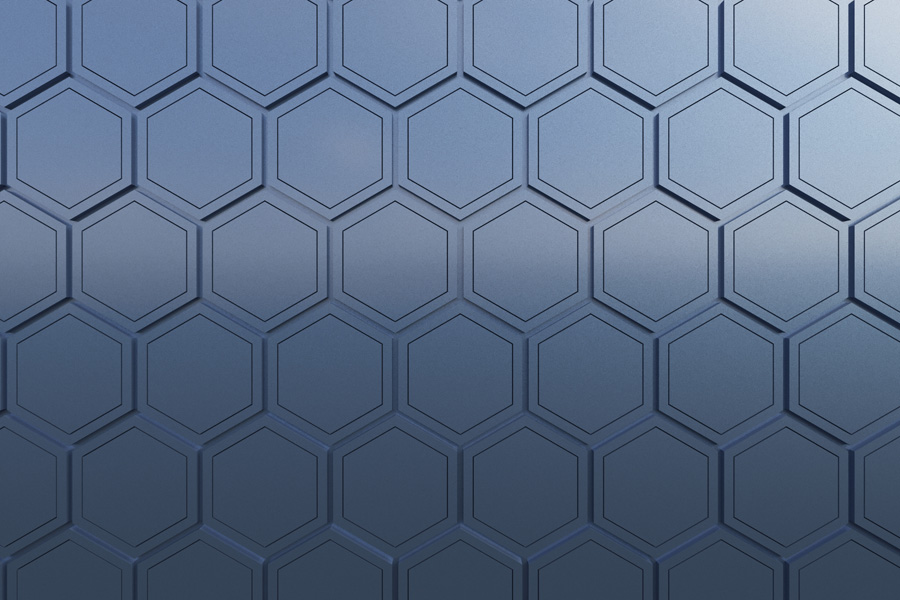 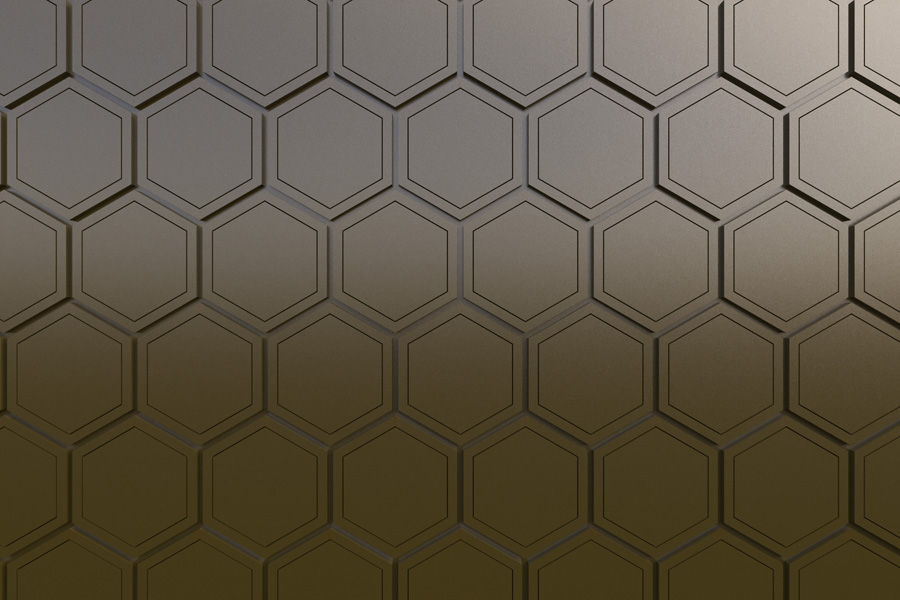 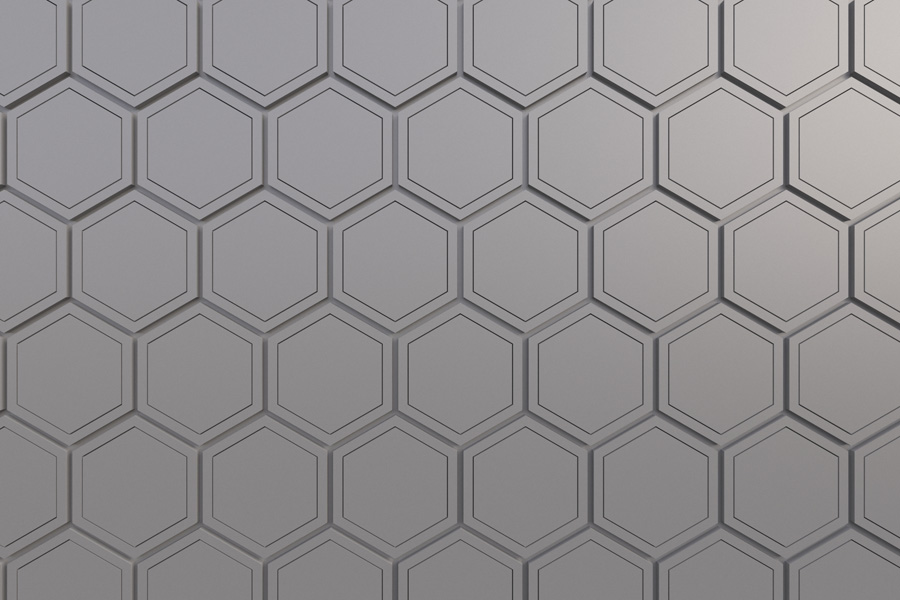 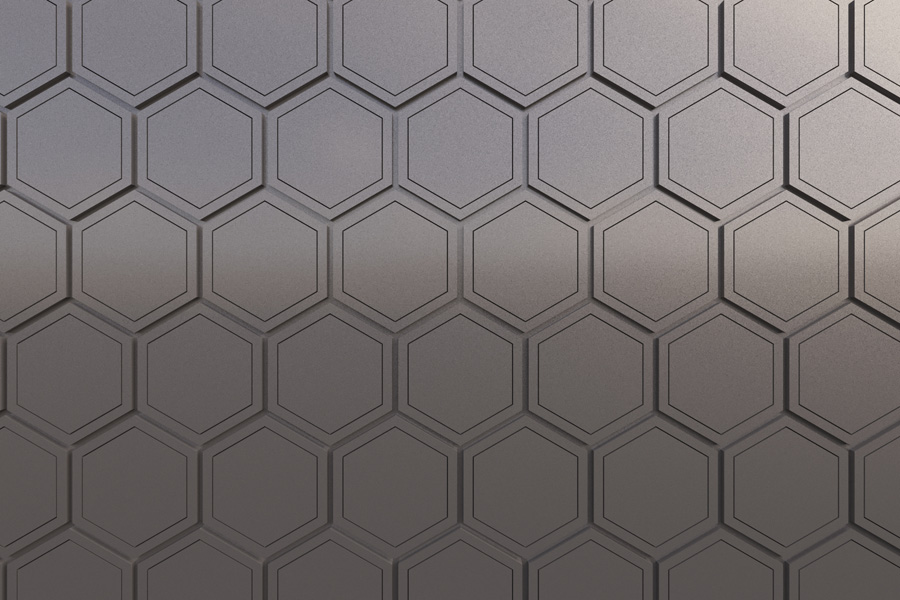 Fill the form below to get the technical solutions album